Learn the purpose of this law What Does Natasha’s Law Mean For Your Food Business? 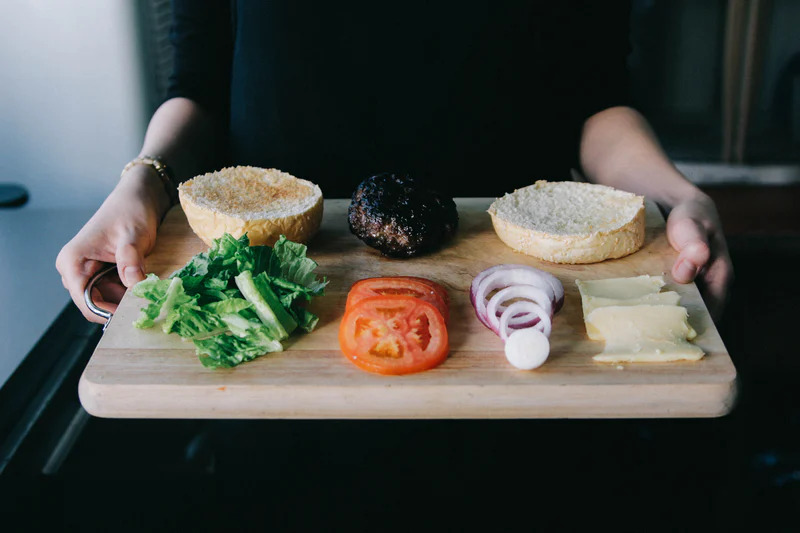 Natasha’s Law, officially known as the UK Food Information Amendment, is a new food safety law that will come into force in October 2021. Named after the fatal allergic reaction of Natasha Ednan-Laperouse, this new law aims to increase transparency on food labelling and will require all pre-packaged for direct sale (PPDS) foods to have accurate allergen labelling.

What is Natasha’s Law?

In July 2016, 15-year-old Natasha ate a Pret a Manger baguette from Heathrow Airport that, unbeknownst to her, contained sesame seeds baked into the bread. Unfortunately, Natasha had a sesame allergy and tragically died of anaphylactic shock on a flight.

Due to the UK’s current food regulations, food businesses didn’t have to individually label freshly made, pre-packaged food. Instead, many businesses (including Pret a Manger) encouraged customers to speak to staff about any allergen information. However, the lack of clear labelling of allergen information on the food product reassured Natasha that the sandwich was safe for her to eat.

The devastating circumstances that led to Natasha’s death prompted her family to campaign for increased transparency of food labelling. They received overwhelming support from the public, and in January 2019, Michael Gove, the Environment Secretary at the time, announced a consultation for a new law, known as Natasha’s Law.

This means, from the 1st of October 2021, all PPDS foods must have suitable labelling that displays the name of the food and an ingredients list that clearly identifies any allergens.

Read more about Natasha and her family’s work into allergen research here.

Why is Natasha’s Law so Important?

Taking simple steps to accurately label pre-packaged foods can prevent tragic cases like Natasha’s and so many others from occuring again.More and more children in the UK are being diagnosed with allergies, and even many adults who have had no previous allergies are becoming allergic to what they considered to be ‘safe foods.’

With an increasing number of people suffering from allergies and anaphylaxis, it’s more important than ever to reduce the risk of them coming into contact with an allergen by declaring ingredients on food packaging.

How Will Natasha’s Law Affect Your Business?

Currently Natasha’s Law only applies in England, Wales, and Northern Ireland, but Scotland will join the rest of the UK and adopt tighter labelling regulations from 1st October. However, if your business is in one of these areas of the UK, you should still be vigilant about allergen labelling - it is always a good idea to be as transparent as possible about ingredients to ensure the best interests of both customers and your business. Allergenic ingredients should be listed in the ingredient list using bold, underlined, capitalised or coloured print.

Relying on verbal information is risky, as there’s always the possibility that someone will make a mistake or misremember the exact ingredients, or customers will not ask and be wrongly reassured by the lack of labelling that the food is safe for them to eat.

Which Foods are Covered by Natasha’s Law?

Pre-packaged for direct sale foods are included in Natasha’s Law. According to the Food Standards Agency (FSA), this includes anything that is packaged at the same place it is sold, including food customers select for themselves from display units or foods kept behind a counter until they are ordered.

Some examples of PPDS foods are:

Foods that don’t count as PPDS include:

Cafés, delis and sandwich shops currently don’t have to include ingredient labels on pre-packaged foods that are prepared on site, such as sandwiches and salads. Many businesses include signage encouraging customers to ask a member of staff, but as we covered earlier, this is not a foolproof method of ensuring accurate allergen information.

With the introduction of Natasha’s Law, you must include all ingredients on individual packaging for PPDS foods from October 2021. These regulations must be implemented by the deadline, so the sooner you start the process the better prepared you will be to comply with the law.

Restaurants will not currently be affected by Natasha’s Law, though allergen information must be made available either on the menu or verbally when asked. However, this doesn’t eliminate the risks, and many are calling for Owen’s Law, a law similar to Natasha’s Law, to be implemented in restaurants after the tragic case of Owen Carey. Owen sadly died of anaphylaxis caused by a dairy allergy after staff in burger restaurant Byron failed to disclose that his grilled chicken was marinated in buttermilk.

How Can I Prepare?

One of the most effective ways you can prepare is by ensuring all staff are trained on allergen awareness, and that this training is up to date and includes the new regulations brought in by Natasha’s Law. When the consequences of mislabelling food can be as severe as death, it is essential that all staff have an awareness of allergens and take food labelling and informing customers seriously.

Click here to check out our Allergen Awareness course that has an in-depth look at food safety law and the 14 allergens.

Consider creating a database of all your products and what allergenic ingredients they contain that can be easily shared with staff and updated with product changes. This will help you to keep track of which products must be labelled, and will help staff to give out accurate and up to date allergen information.

Another important factor to consider is when recipes change - all staff MUST be informed of any changes to the allergenic content of recipes so they can inform customers. It’s probably a good idea to highlight this change in writing, such as on menus or product labels, as customers who may have previously considered this food safe may no longer do so.

Natasha’s Law will become law in England in October this year, so make sure you are prepared before then. Establishing your business as one that cares about the risk of allergens, and by extension customers’ health, will help you stand out as a business to be trusted. 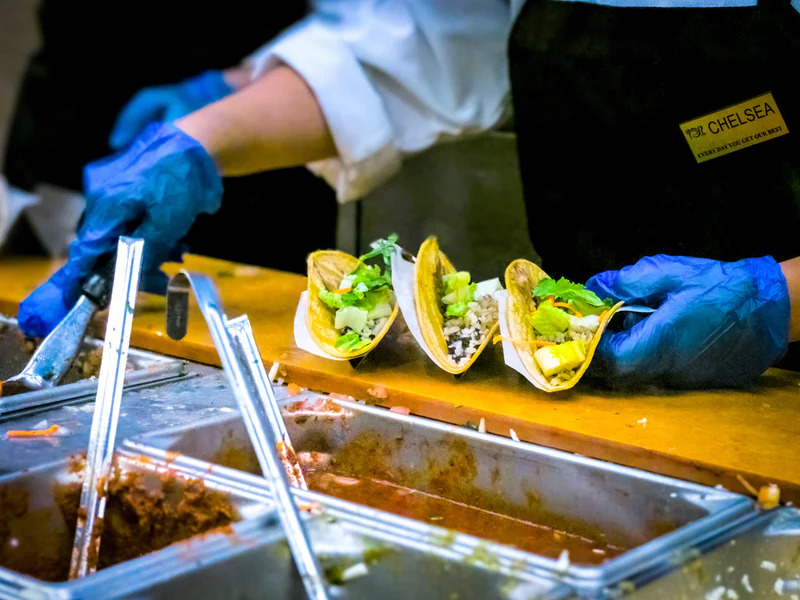 Food businesses must ensure that the food in their possession is up to regulatory safety standards, which is why we have created an easy guideline for you with all 7 HACCP principles included. 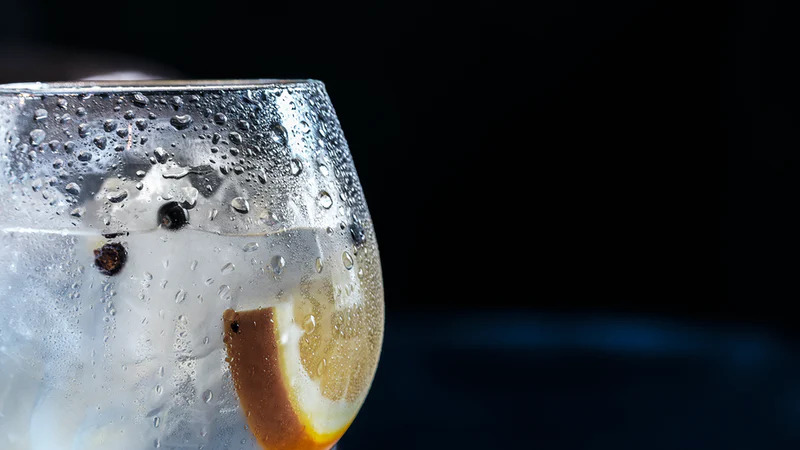 Another unfortunate ‘epidemic’ that has recently taken the UK by storm recently is an increase in drink spiking incidents. Anxiety and fear amongst the UK’s partygoers and bar patrons. But with this, you can fight it as an organisation and as individuals. 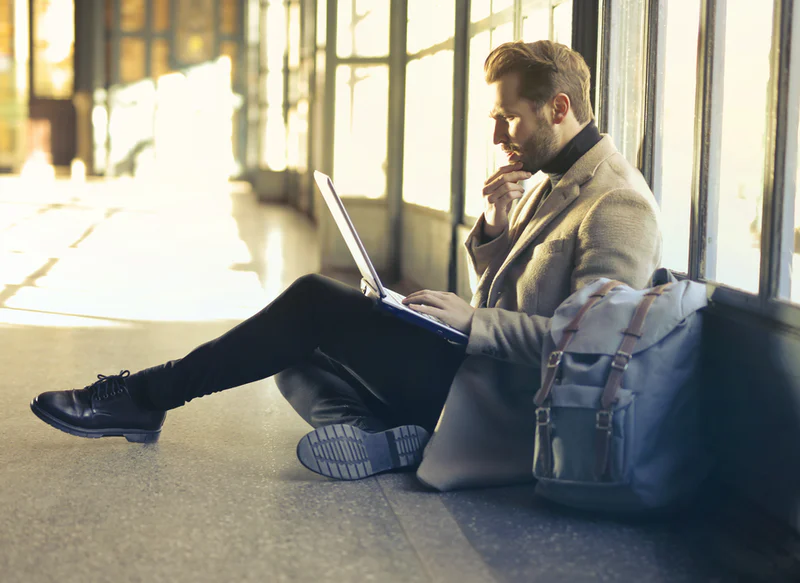 5 Key Things to Remember When Moving Your Training Online

Training is a crucial part of every workplace. From onboarding new team members to continuously topping up your staff’s knowledge, successfully training your team ensures they’re always working to their highest standard.